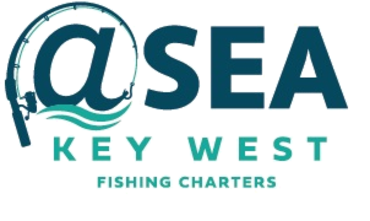 Captain Jeremy Loercher has been a professional guide for over 20 years and a licensed 100 GRT Master Captain. ​

Starting his career in Tampa Bay in 1999, he guided there (his home waters) until being hired to run the fishing charter service at a resort on Little Cayman, in the Cayman Islands. Where he stayed for almost 10 years.

During the "off-season" he would spend a few months a year in Marathon, FL and Key West. After honing his skills as a guide in Tampa Bay, the Cayman Islands and lodges in Alaska and Costa Rica. He now guides as a full time captain in Key West, Florida. 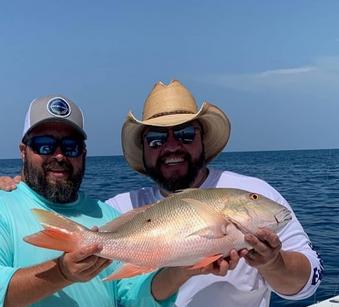 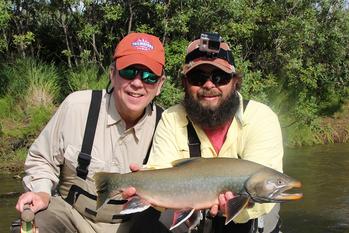 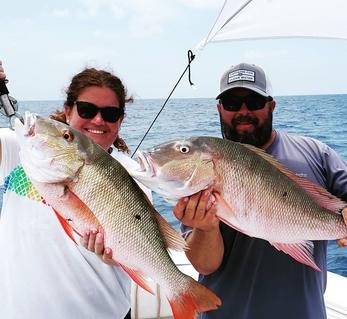 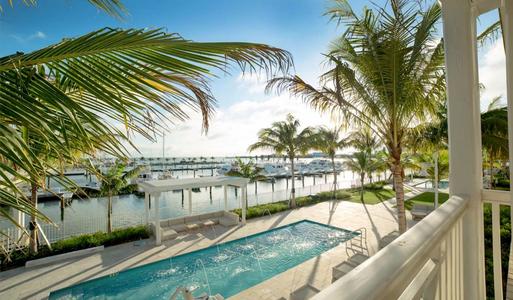 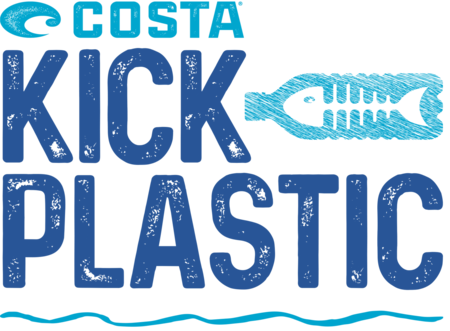 At Sea Charter apparel is now in stock. Plenty of sizes and colors!

We can arrange all of your fishing needs while you're in the Lower Keys and Key West. The offshore boat is a 30 foot Contender, the "Raised Up". It's a fishing machine! We also can get you in the backcountry on a 22 foot Shearwater bay boat. The trips can be 4 hours, 6 hours and 8 hours depending on your preference. We can keep some fish to eat while you're here or we can do some very exciting "catch-and-release trips also.

Captain Jeremy has also been featured in some blog posts and videos on the EstradaArt page with tips and techniques used to land some great fish on the Fly rod around the state of Florida.

For excellent cast nets of the highest quality, please go check out Lee Fisher and Humpback cast nets, I have been using them for years to catch my bait, one of the most important tools for a professional fisherman.

View on Mobile
Book Your Charter